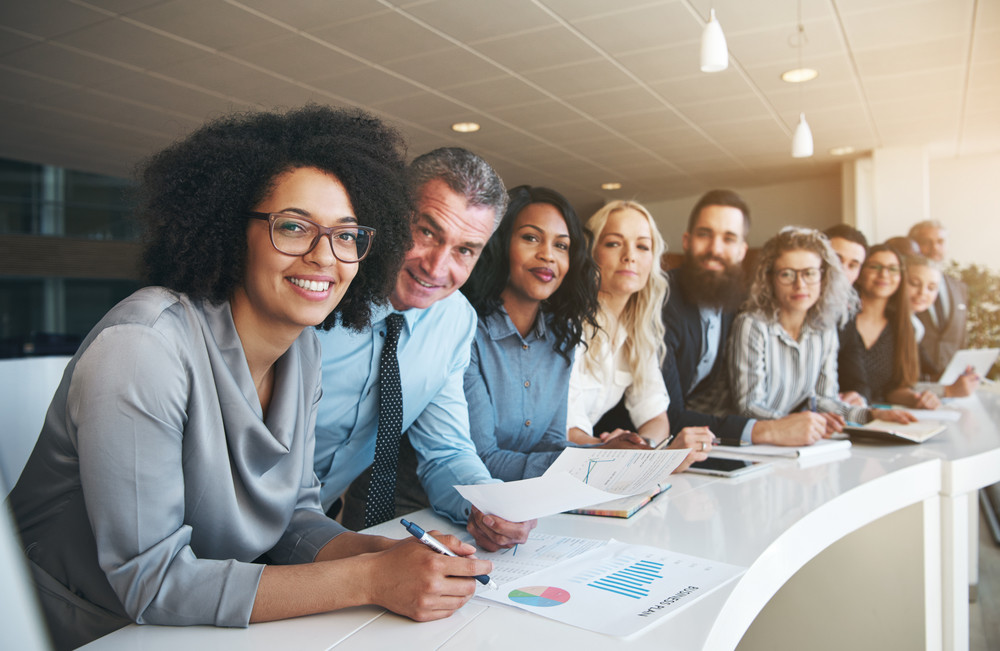 Hans Schumann, an Executive Career & Life Coach in London, explains how everybody can be a leader.

At the tender age of 16 someone told me that I would never be a leader. Apparently, I was not “cut out” for such a role.

Why would anybody deliver such a damning message to a 16-year-old boy?

Here is what happened: As part of a work placement programme at school, I was shadowing a manager at one of the big tobacco companies in Germany for one day. Admittedly, I was a very shy boy and probably not much fun to be with. I felt awkward, a bit anxious and did not know what questions to ask.

At the end of the day, the manager asked me: “So what do you want to do after school?”

Like many boys at that age, I had no clue and answered: “I don’t know. Maybe I’ll study law.”

“Yeah. You do that,” was his response. “Become a lawyer, because I can already tell that you don’t have it in you to be a leader. I can see that from your eyes. They are too soft.”

I’m not even going into how damaging and irresponsible it is to give this type of feedback to a teenage boy. I actually believed the guy and this had an impact on my life. It added to a bunch of other rather unhelpful messages I had received from my father. He told me that the world was divided into masters and servants.  Being a high court judge, he counted himself amongst the masters.  Since I was a rather timid boy, I concluded that obviously I was not a master. So I had to be a servant.

It sounds so silly reading my own words here, but unfortunately I did not know better at the time, and there was nobody around me to provide me with positive and encouraging messages about the world and my abilities.

I share these stories from my childhood because they provide great examples of some of the misconceptions around the concept of leadership. The manager at the tobacco company who told me that I didn’t have it in me to become a leader didn’t actually know much about leadership. Neither did my father.

So what does leadership mean?

We all have leadership potential

I believe that we can all become leaders.  I wish there had been somebody in my life when I was a teenager to help me see how, even back then, I was already a leader in some areas. For example, I had created a magazine at my school. I came up with the idea of the magazine, I created a strategy for how to design, print and distribute it (long before the time of computers!), and I engaged other pupils to write articles and help me with the execution of my vision. The magazine only got to about five issues, but nevertheless it was a big deal for me as a boy and making this happen required the basic ingredients of leadership.

I also showed early signs of leadership in other areas of my life.  For example, I often acted as leader of my group of friends by initiating ideas and inspiring them to join me in all sorts of adventures and mischief. You may think that these are silly leadership examples, but if you read on you will see that they contain all the basic elements of leadership.

I am sure that you too can come up with numerous examples of leadership in your life.

What does it take to be a leader?

Let’s look at what leadership entails. I use a very simple model which defines a leader as someone who:

There are many ways or contexts in which you can execute the above steps, even if you do not have a formal leadership position and even if you don’t have any people who report to you. If you are a member of a team or a project, there will always be opportunities for you to step up and say:

“We can create better results doing it like this.”– That’s your Strategy

Here are some ideas of how you can engage people to follow your lead:

Even if you are not in a formal leadership position right now, you probably already display these leadership skills in some areas of your life, whether at work, in your family, in your friends, in your communities, in your clubs or elsewhere.

Where else in your life would you like to demonstrate more leadership?

How can you become more effective as a leader?

If you believe that you currently lack the skills to be effective as a leader, then be assured that leadership skills can be learned and practised like any other ability.

Here are a few ideas of how you can improve your leadership skills:

So if you ever wonder whether you have it in you to be a leader, the answer is YES. It’s not about how soft or hard your eyes are or how much of a bully you are. It’s about stepping up and having the courage to share a Vision, create a Strategy and build Momentum. 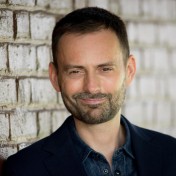 Hans Schumann is an Executive Career & Life Coach in London, with a background in law and financial services. A serious health crisis with an autoimmune disease, which was triggered by a burnout, made him housebound for almost two years and prompted him to re-evaluate his life. He decided to leave the golden cage of corporate life and reconnect to his passion for personal growth.

He now helps executives, professionals and business owners create and thrive in lives they truly love. Most of his clients are in established careers, but at a point where they are ready to up their game and create deeper fulfilment and greater success. For some of them that’s about changing or progressing in their career. For others it’s about becoming more effective in what they already do, growing as leaders or creating a more balanced lifestyle.

Hans is also the author of the self-coaching book: “Falling in Love With Your Job”, available on Amazon.

“Let’s get started! Request a FREE Discovery Call to discuss your personal goals and challenges.”

Request a Free Call
STILL UNSURE? FIND OUT MORE
Connect with me: